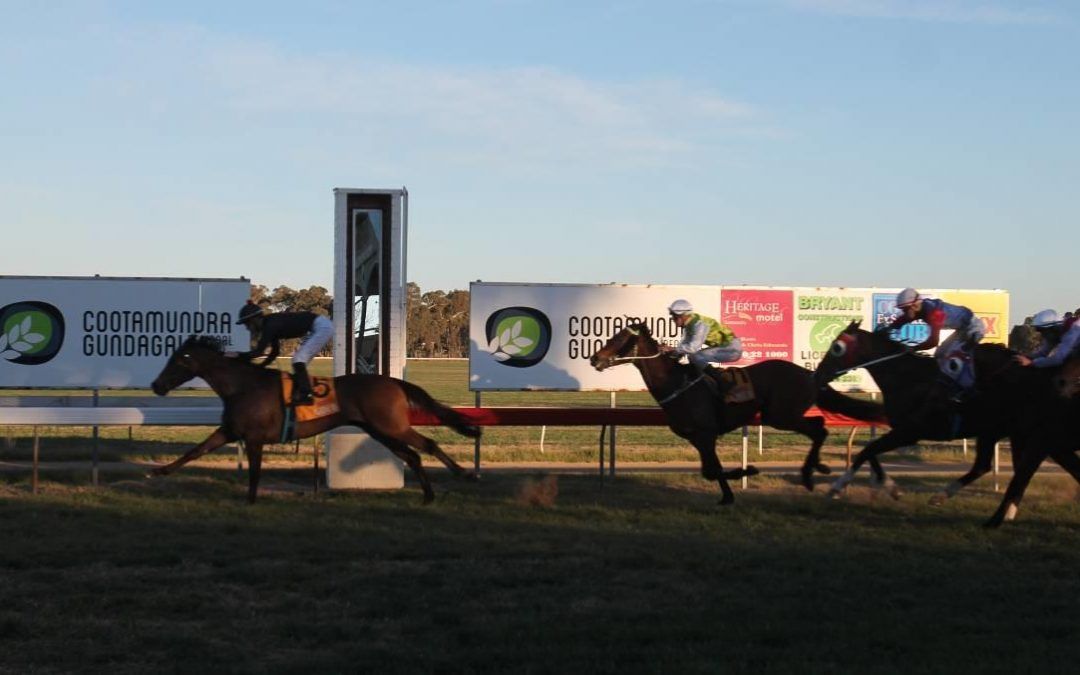 Rarer Than Rubies is by the ever green and champion Victorian stallion in Bel Esprit and was bred by our very own loyal client and friend in Susan Zeitz’s who was on cloud nine after the fillies victory.

Vivendi was having her first start for MBR and now placed up on the border in her right grade I’m sure we can see more victories from the Equiano mare.