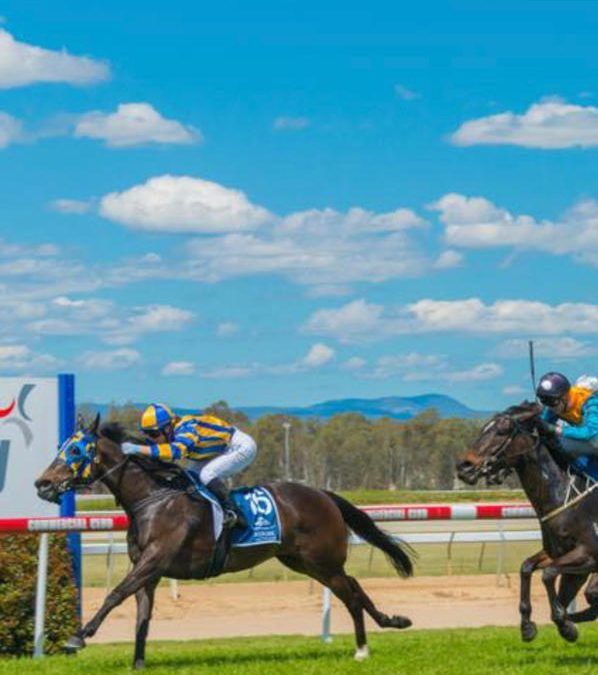 In Race Three top weight and favourite Damselfly’s Kept gave nothing else a chance and scored a most impressive victory over 1400m with 59kg on her back and certainly looks a horse of the future.

Damselfly’s Kept will now head to Randwick on October 27 for a restricted mares race over 1400m.