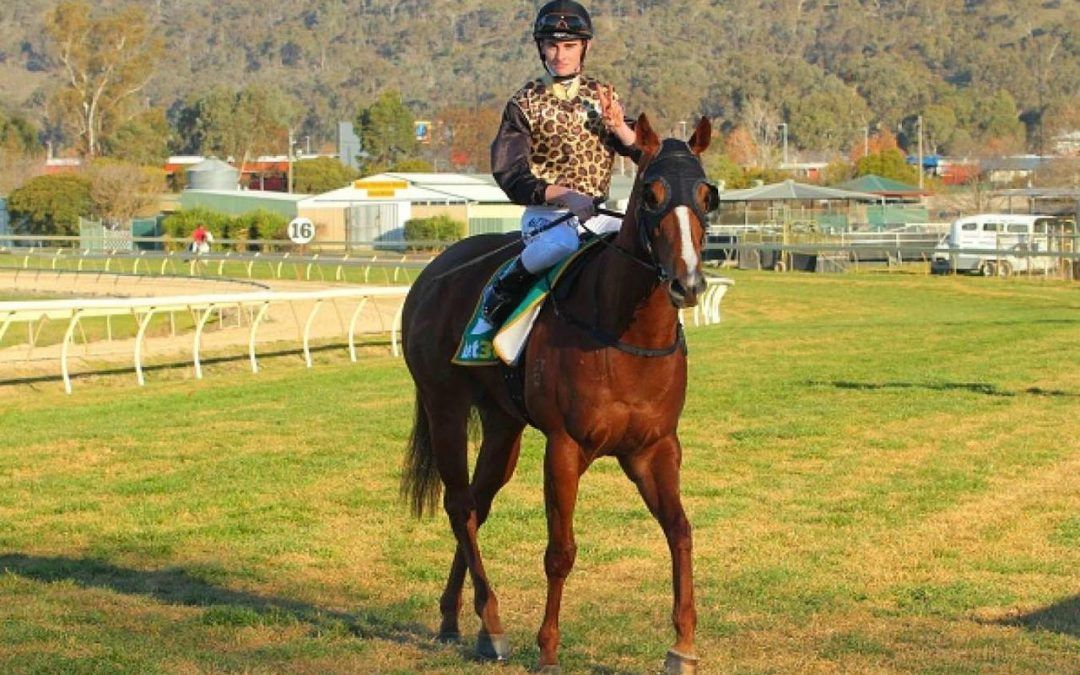 It was a day out for Mitch Beer Racing at Gundagai this afternoon when the Albury based stable saluted with a double on Snake Gully Cup Day.

The ever consistent Gwenneth and stable flag bearer resumed from a spell with an all the way win the Snake Gully Flying suggesting she was in for another strong preparation.

Ridden by top female rider Kayla Nisbet, Gwenneth simply zipped around the tight circuit of Gundagai was far too strong for her rivals.

Vivendi made it back to back wins (Corowa, 6th November) in the last race and making it a top day out for Mitch Beer Racing.

Vivendi only recently joined the stable after coming from the Ellerton/Zahra camp at Flemington and has now made it two wins and a third from only three starts.