Spring Time On The Border! 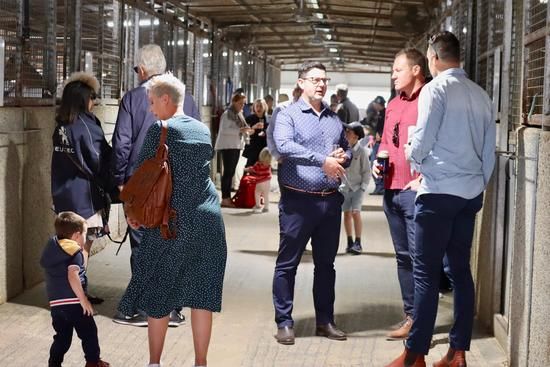 We trust everyone has had a fantastic Cup week while Mitch Beer Racing are enjoying plenty of success up on the border.

Since Cox Plate Day where we had a highly successful owners morning and it was great to see so many people in attendance, the winners have just kept rolling in.

Cardinet saved the day at Albury on Cox Plate Day where the mare made it two in a row winning the last race in great style. 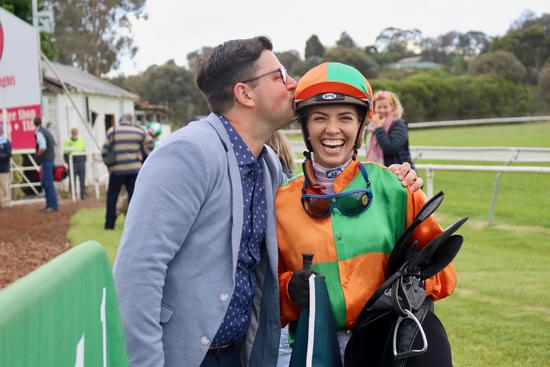 Then the ever consistent Princess Cordelia scored her second win at Wagga in the most easiest of fashion winning by 4 lengths last Friday.

On Melbourne Cup eve at Corowa Mitch Beer Racing had a day out with Mosh Vain and Maid In Milan completing a double for the stable with Jordan Mallyon and Kayla Nisbet ridding both horses respectively.

Now we have a fantastic opportunity for you to get involved with a colt that we already know can gallop.

By Excelebration from the Shocking mare in Shock Me,

For a middle distance horse his breeze up was very quick and well below the average time on the day, (video attached).

Unfortunately for the client the horse came down with a virus (cold) the week prior to the sales and had to be withdrawn. 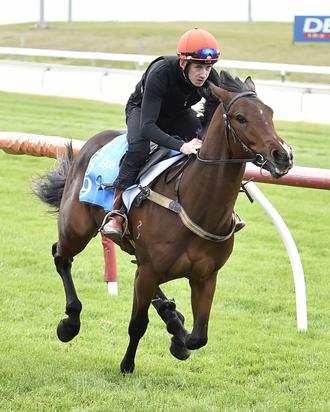 Mitch has since matched that offer and taken over the colt knowing the horse and what he has seen of him thinks it was a terrific price.

In the breeze up video the horse on the outside of him which he had well and truly covered made 80K.

He will join our stable after another 3 weeks in the paddock and should be off to the races early next year.

For further information please feel free in either calling Mitch or Brent direct.

Happy Stakes Day to everyone for tomorrow and as always we thank you for your continued support.