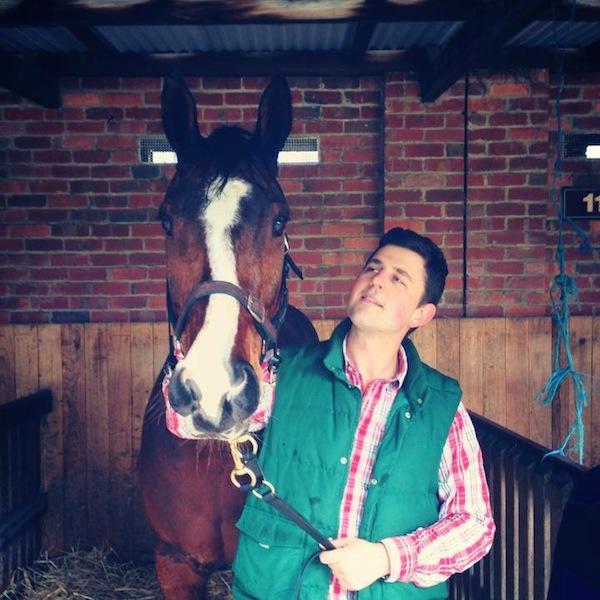 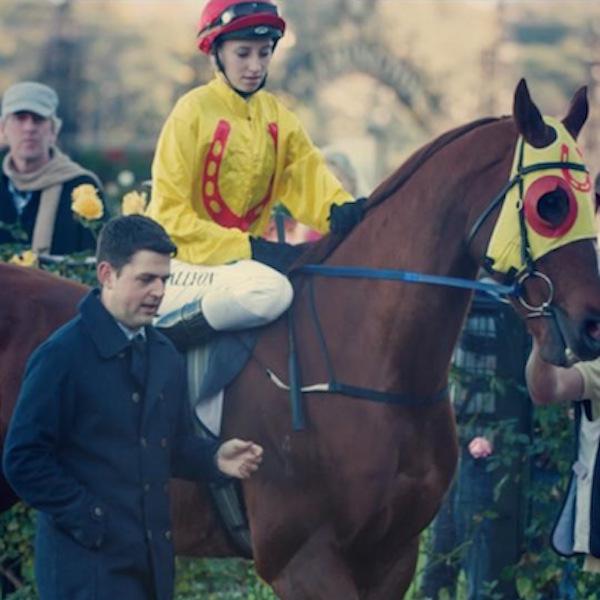 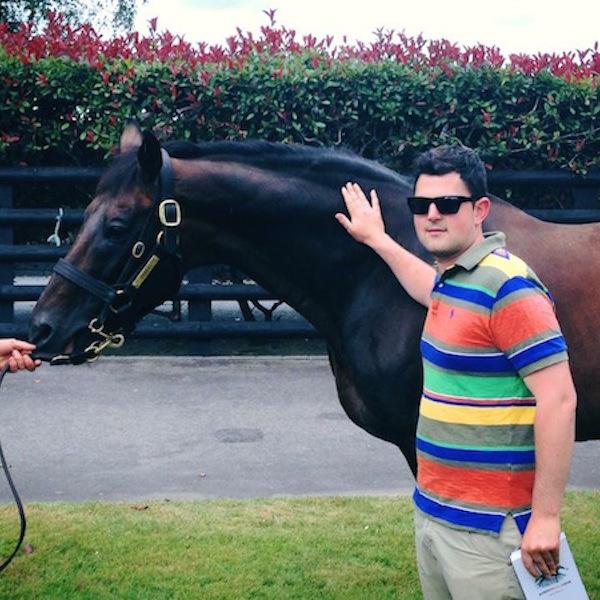 Mitchell Beer was born into racing and relished having the bug for the sport from an early age.

His father Les Beer was a successful jockey that rode thousands of winners during a career that spanned more than 30 years while Mitchell’s sister Ashlee was a professional jockey, who now competes on the picnic circuit while riding trackwork for Melbourne stables.

Mitchell started his professional life with thoroughbreds at 16 when he worked for the powerful Lloyd Williams operation at Flemington before stepping up to become the stable foreman for astute trainer Russell Cameron, also at Flemington.

The experience gained with the Flemington outfits served Mitchell well when he moved to Mornington to become the assistant trainer to another talented young horseman Jason Warren.

Beer worked with Warren as he developed his business to become one of the premier stables on the Mornington Peninsula as a host of smart horses went through the stable, none better than the Group 1 winner Bel Sprinter, during Mitchell’s tenure.

Mitchell played a significant role in Bel Sprinter’s maiden Group 1 win in the Galaxy in Sydney in 2013 before he travelled with the exciting galloper to Singapore where the speedster ran second to the world class performed Lucky Nine in the KrisFlyer International Sprint.

Mitchell gained his trainers’ licence in November 2015 before forming the partnership with Max Hinton soon after.

Beer is well known, liked and respected throughout the industry with his infectious personality a feature of the yearling sales around Australia where he is looking for the ‘next big thing’ in Australian racing.

Mitchell is married to Dr Ruth Melbourne, who is a respected equine vet for Garrard's that is also based on the Mornington Peninsula.